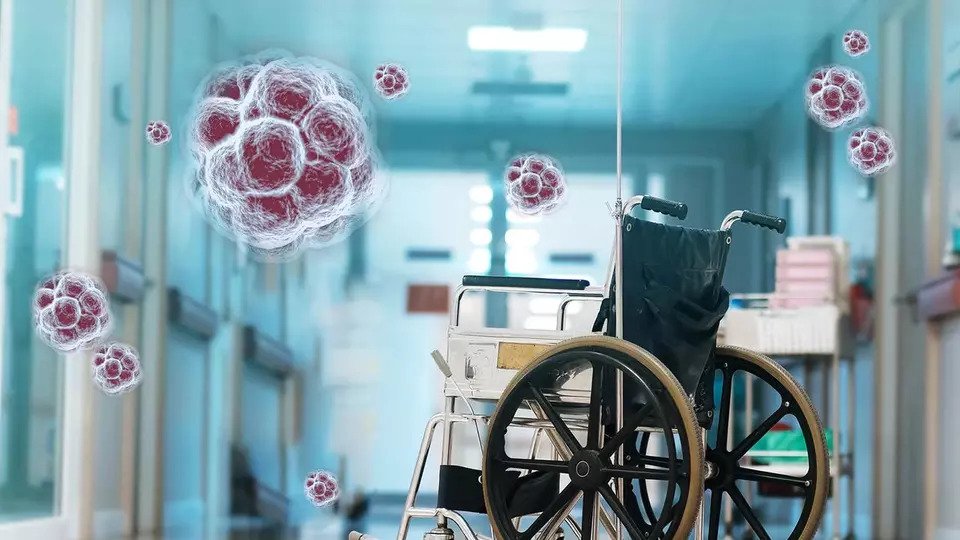 Many facilities did not have the necessary equipment to handle the virus, nor did they  receive the appropriate guidance on how to minimize the spread in a timely manner in  order to keep their residents safe, says Donald Pelligrino. Despite one of the first cases  in the U.S., starting in a nursing home, the New Jersey Department of Health did not  prepare accordingly and neglected to prioritize the residents of long-term care  facilities, says Pelligrino, who owns and operators Bridgeway Senior Healthcare.

By Donald A. Pelligrino

As of Aug. 16, a total of 7,011 of the 15,876 deaths in New Jersey were lab-confirmed  COVID-19 deaths of residents and employees of long-term care settings. This accounts  for over 40% of the overall COVID-19 deaths in the state that are linked to long term  care. The same percentage of the nation’s more than 170,000 COVID-19 deaths also lived  in long term care facilities.

Gov. Phil Murphy’s has been criticized widely for the disproportionate number of deaths  in long-term care facilities, including nursing homes and assisted living facilities and the  lack of an action plan to address these settings. During the early days of the pandemic,  these facilities looked to the DOH and commissioner of health for guidance on how to  minimize the spread of infection. Instead, facilities were told them must admit residents  back from the hospital who were COVID positive. This decision invited the virus into  facilities, allowing it to transmit to other residents and employees.

As an owner and operator of facilities in New Jersey, I realized that I could not wait for  the state’s guidance. My team made strategic decisions such as shutting down to visitors  and supplying employees with masks and other personal protective equipment (PPE),  prior to the DOH making it mandatory. Many facilities did not have the necessary  equipment to handle the virus, nor did they receive the appropriate guidance on how to  minimize the spread in a timely manner in order to keep their residents safe. Despite  one of the first cases in the U.S., starting in a nursing home, the New Jersey DOH did not  prepare accordingly and neglected to prioritize the residents of long-term care facilities.

While quick to equip hospitals in New Jersey with personal protective equipment (PPE),  the DOH was delayed in their response to the long-term care industry. Employees at the  DOH cried for more PPE and testing to be provided to the long-term care facilities but  were shot down by the leaders of the DOH and were told to “avoid putting any concerns  in an email.”

Meanwhile, the State Office of Emergency Management (OEM), in charge of distributing  PPE, used arbitrary allocation guidelines that short-changed nursing homes and left  them vulnerable due to a lack of necessary equipment, according to the DOH employees.  In my facilities, the first PPE received from OEM did not arrive until April 13, about a  month after our facility started notifying the state of positive cases among residents in  the building.

The DOH decided to allocate tests toward a public drive through testing sites to calm  political and public anxiety rather than provide them to the most vulnerable population  in long-term care facilities, who were most likely to die from the virus. These early  decisions on where to prioritize testing and PPE had a devastating effect on facilities  facing some of the earliest outbreaks, as they had no means of detecting or confirming  the presence of the virus.

Long-term care providers have a long history of infection prevention citations during  annual health inspections. It was the most common deficiency cited in 2018, according  to the New Jersey Department of Health. This virus highlighted the importance of  allocating resources toward infection prevention and education. Moving forward, the  state and long-term care facilities should dedicate more resources toward infection  prevention education, strengthening emergency response capabilities through statewide  consolidation of PPE, stabilizing facilities through increased reimbursement and  increasing wages for front line employees. Long-term care providers should also have a  stronger representation within the DOH and should not be forced into the same  approach as hospitals, as they deal with a different population with unique needs.

Many of the above-referenced recommendations were referenced in the governor’s  newest Executive Directive NO. 20-026, a phased reopening plan for long-term care, few  senior care providers in New Jersey were consulted to create this lengthy, complicated  directive.

Facilities such as mine will learn from the challenges we faced. Most, if not all, facilities  have already implemented an infection prevention plan, bolstered their PPE, and  increased wages for front line staff to ensure a second wave of the virus is more  manageable. We have learned that we cannot rely on the state to come to our aid during  emergencies and we must demand timely and equitable distribution of equipment and  services in the future.

While the state was quick to criticize the long-term care providers, they should consider  their own inactions and realize that the guidance and aid provided was extremely  delayed, which led to the spread of the virus among residents of long-term care facilities.  Rather than point the finger at nursing home operators, the DOH needed to work  alongside providers to prevent the spread of COVID-19.

In the future, the New Jersey Department of Health needs to listen to feedback from the  providers who are on the front lines in these healthcare facilities. Industry leaders and  state regulators need to work together to ensure the highest quality of care is being  provided. Coordination will result in better outcomes for New Jersey’s most vulnerable  citizens, the residents in long-term care. A Comprehensive Guide to Assisted Living

Is the well-being of your aging parents a concern of yours? This guide to senior 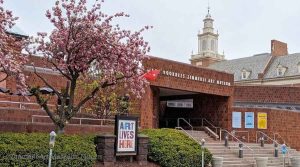 The Zimmerli Art Museum, situated on the New Brunswick campus of Rutgers, The State University of New Jersey, is one of the most recognized and most renowned university-based museums in the nation.

The Yarn Attic first opened its doors in 2013 as an online web store offering a broad range of delicious yarns, beautiful patterns, needles, accessories, and valuable notions to discriminating knitters and crocheters. 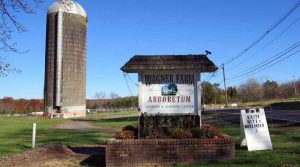 The Wagner Farm Arboretum is a non-profit organization that was started in 2004 with the goal of enriching, educating, and inspiring the community through enhancing environmental awareness and recreational activities.