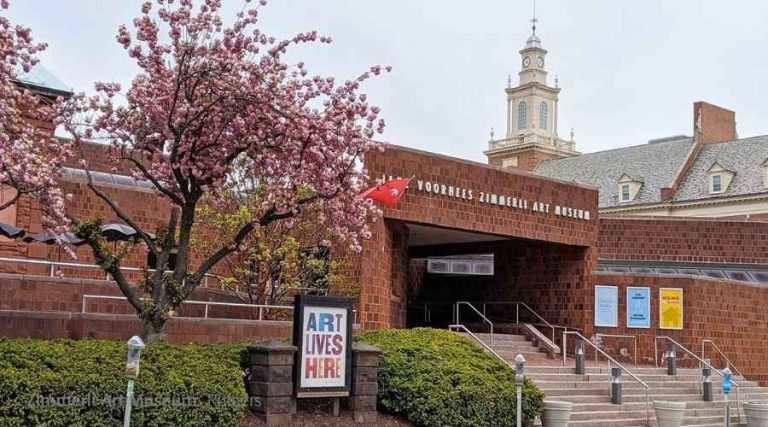 The Zimmerli Art Museum, situated on the New Brunswick campus of Rutgers, The State University of New Jersey, is one of the most recognized and most renowned university-based museums in the nation. 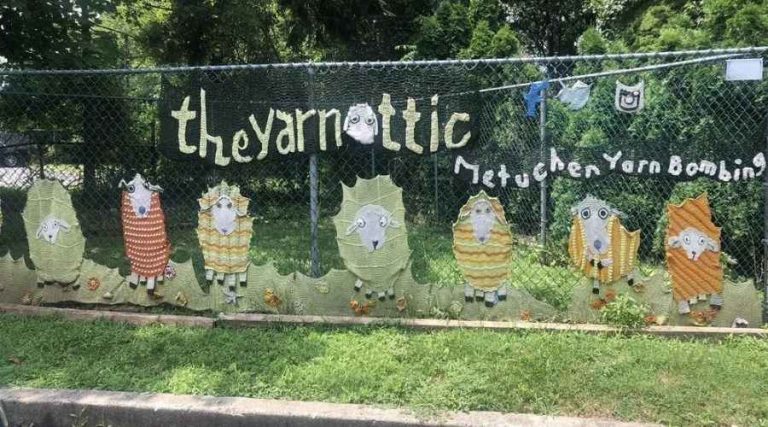 The Yarn Attic first opened its doors in 2013 as an online web store offering a broad range of delicious yarns, beautiful patterns, needles, accessories, and valuable notions to discriminating knitters and crocheters. 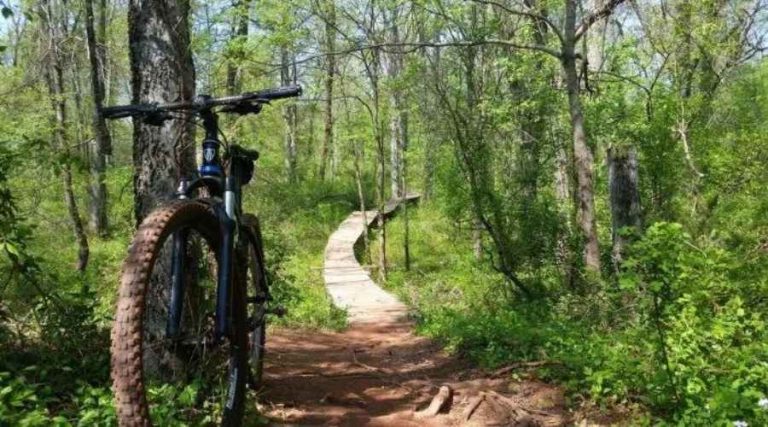 The Six Mile Run Reservoir Site, named after the stream that passes through the area, is located in central New Jersey and provides crucial open space for appreciating nature’s beauty. 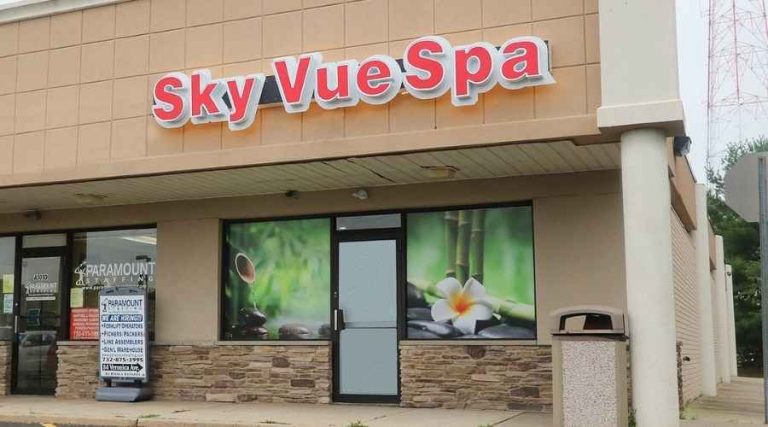 Sky Vue Spa welcomes you to indulge in a professional therapist’s hour of pleasant and soothing Asian, Swedish, or body massage. Our knowledgeable, competent, and lovely team will treat you like a king in our enchanting castle. 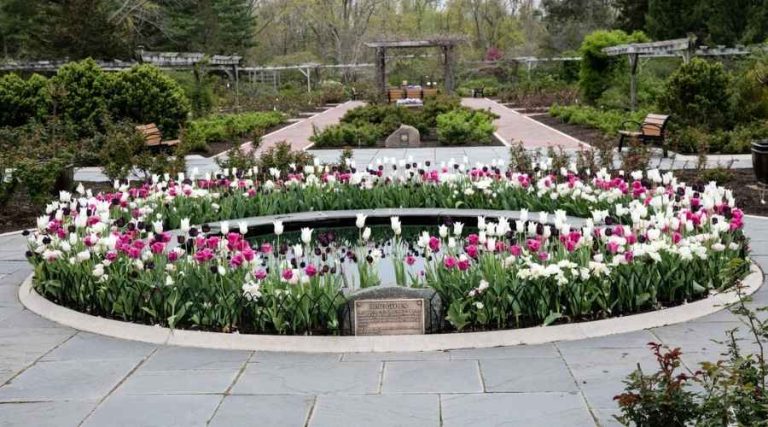 The Rudolf W. van der Goot Rose Garden is a one-acre garden with about 3,000 roses of 325 different kinds. It is authorized to show AARS award-winning roses one year before they are released to the public as an approved All-America Rose Selections (AARS) display garden. 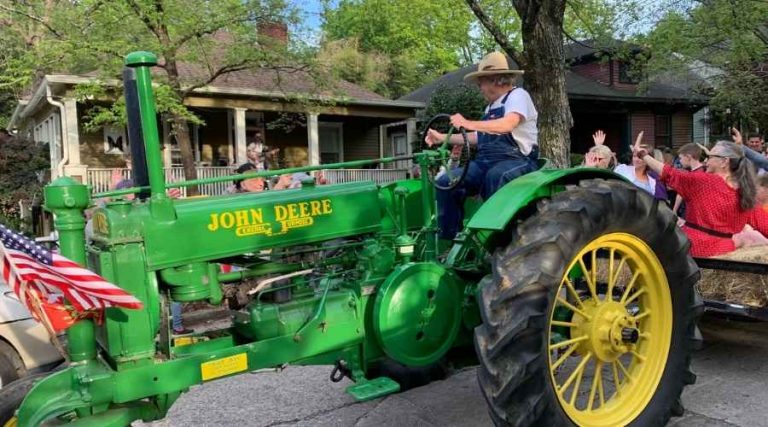 Inman Park was intended and advertised as a segregated community, similar to other projects throughout the United States at the time, but in sharp contrast to the sentiments prevalent in the area now. Compared to Inman Park’s main grand idea, Moreland Park was created as a more typical, progressive development of sub-divisions. 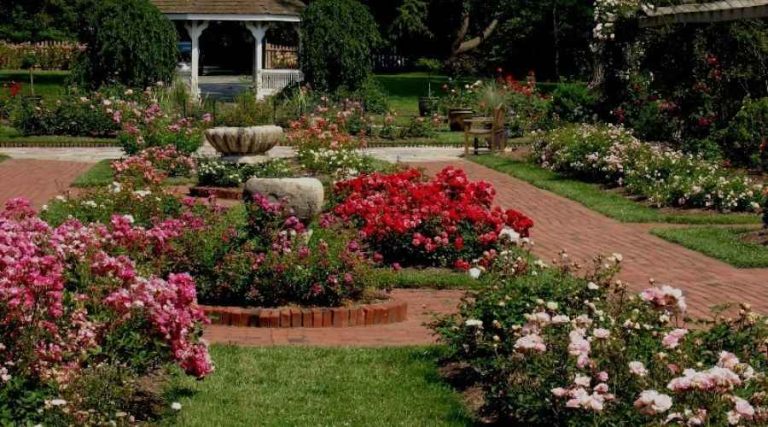 Historic Colonial Park, situated in Franklin Township, provides a wide range of attractions and activities for park visitors. With picturesque frontage on historic Delaware and Raritan Canal and the Millstone River, this 685-acre site purchased in 1965 is a treasure. 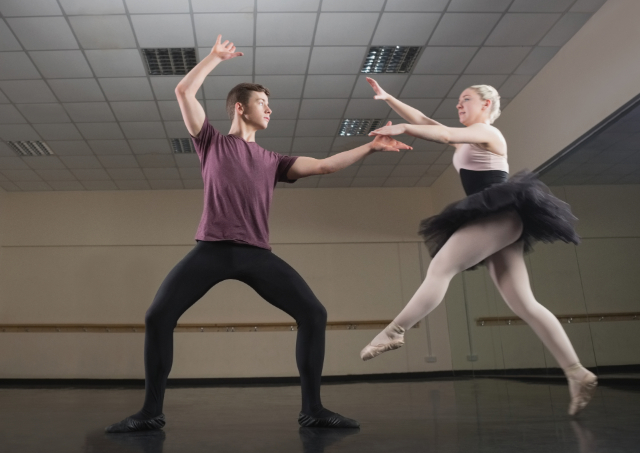 Bridgewater, NJ: Look around a room full of 3-year-old boys and girls on a dance floor with a DJ or band. Boys and girls are 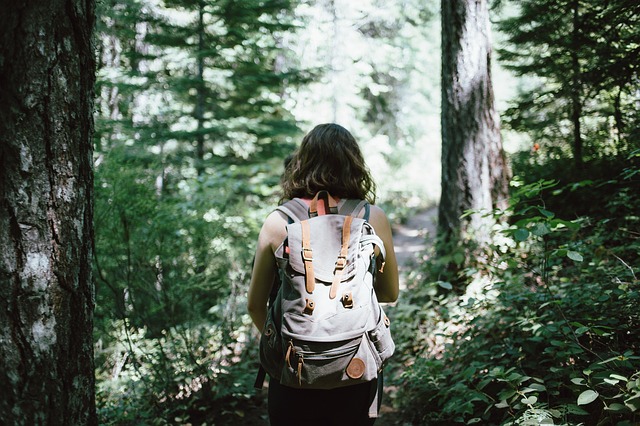 Hiking and Biking in Somerset County Parks! If you love the riding through the great outdoors on your mountain bike, if you love walking around 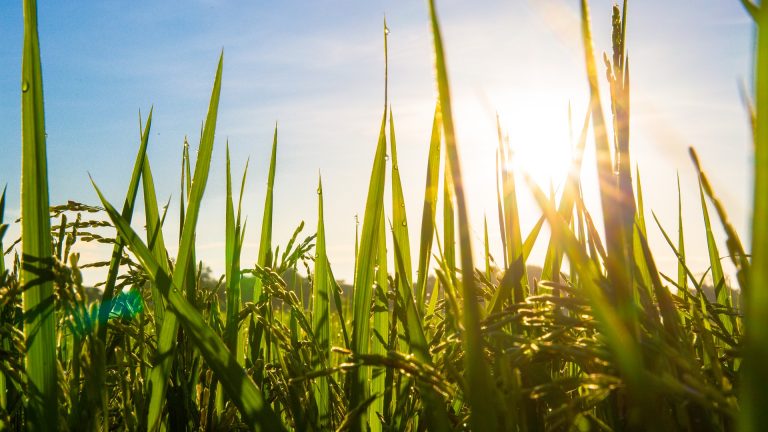 Somerset County, NJ has a vibrant agriculture scene for you to explore. Learn more about different Farmers Markets and agri-tours that are happening in the

STAY CONNECTED WITH US

We’re online and accessible all day, every day, and cover the things that matter most to you. Stop wasting your time on search engines and make the Bergen County Review your number one source for news and information. 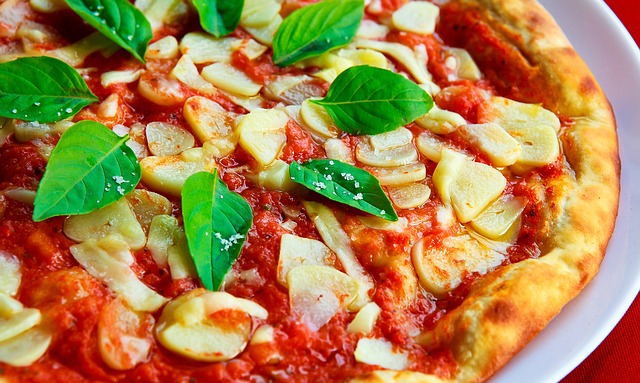 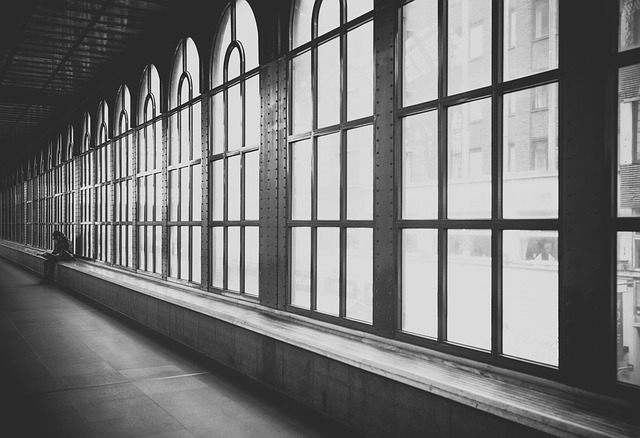 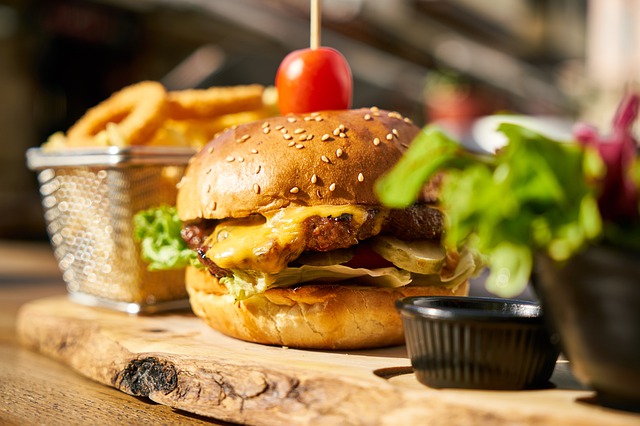